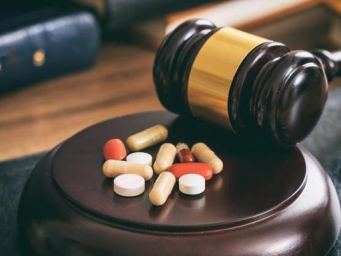 'Accelerated procedure is expected to take up to 60 business days, instead of 1-2 years seen earlier'

'Accelerated procedure'
.A special interdepartmental commission will be created by the Ministry of Health that will determine a list of medicines whose shortage might be faced in the Russian market. Once acknowledged by the commission, the therapeutic analogue of the drug can be registered as part of an accelerated procedure.

“This (accelerated procedure) is expected to take up to 60 business days, instead of 1-2 years seen earlier,'' R Uday Bhaskar, Director-General, Pharmaceutical Export Promotion Council (Pharmexcil), said in a communication to members of the council.

Trials post release of drugs
Producers of such medicines are not required to hold separate clinical trials in Russia. Instead, they can present the results of trials conducted in other countries; remote mode of lab testing of medicines is also allowed, including through audio or video communication, the procedure and forms of which are determined by an expert institution in agreement with said applicants.

However, producers of medicines that will be registered according to the new facilitated procedure may be obliged to conduct post-clinical studies after releasing the drug into circulation.

Russia is a major market for Indian drug makers and the new norms may give a further boost to Indian exporters, said a senior functionary of a Hyderabad-based pharma company which has presence in Russia.