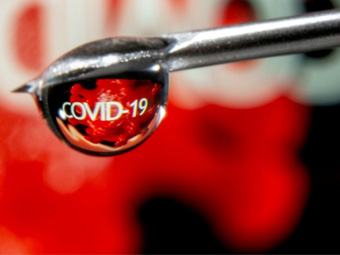 SEOUL,(Reuters) - South Korea's SK bioscience (302440.KS) said on Monday it plans to expand vaccine production by investing about 150 billion won ($132 million) by 2024 to add production capacity, as well as equipping its plant to make newer mRNA and viral vector vaccines.

The vaccine maker said in a statement it has signed an agreement with the government of North Gyeongsang Province and the city of Andong, about 190 km (118 miles) southeast of Seoul, to expand its plant there and buy new land.

SK bioscience said it plans to add some 99,130 square metres of additional production space in the area.